Polythene additives: what they do and when to use them

Polythene, a miracle material though it may be, isn’t always perfect for every packaging task in its raw form. Sometimes, we need to use polythene additives – chemicals and colours that give the polythene additional properties. These properties range from changing the superficial appearance of the polythene, to changes at the molecular level that make the polymer suitable for use in different conditions.

Let’s explore the common polythene additives used in packaging, find out how they work and look at why they’re used. 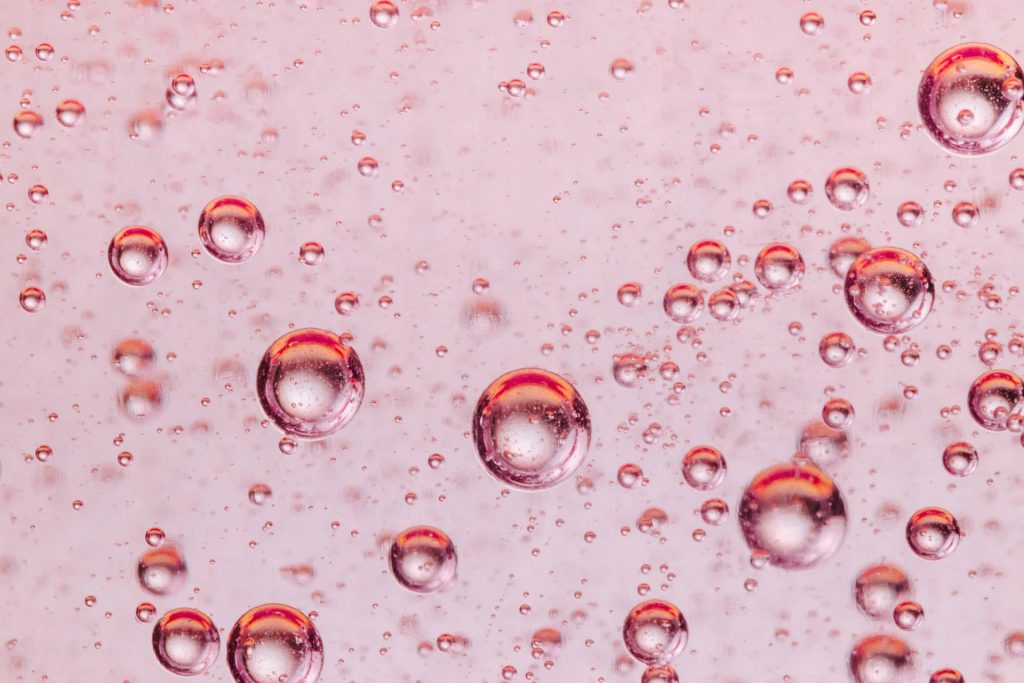 The types of polythene additives – and when to use them

We use polythene additives to make the raw material more suitable to specific tasks and applications. Seemingly, one of the simplest additives is colour, to make coloured polythene; but this has applications beyond simply looking good or matching a brand, like in food safety.

Polythene is naturally clear, but can be coloured. Colour levels can range from a transparent tint to full opacity. This is most commonly achieved with masterbatches; concentrated mixtures of pigments added during extrusion.

Polythene degrades when exposed to ultraviolet light, in a process called photo oxidation. UV light is absorbed and the chemicals that make up the polymer chain begin to break down.

It’s not an issue over short periods, but long-term exposure to sunlight will make the polythene unstable and brittle. To prevent this, a UVI is added before extrusion, to a specified level.

UVI polythene additives are used when the packaging is likely to be exposed to UV light for a significant amount of time, or when outdoor storage is the only option; for instance, in polythene pallet covers or bags of building materials left on site.

Tribocharging is where materials can become electrically charged when they rub up against each other – like when you rub a balloon on your head or jumper, and it becomes charged.  When packaging sensitive electronics, this can cause problems. Static charge can attract dust, or cause damage by other means. Worse still, a static discharge can spark, causing fires or explosions.

Polythene is an electrical resistor by nature, but further anti-static polythene additives can be blended in prior to extrusion to enhance this property.

EVA has many uses – from shoe soles to glue gun sticks. It’s a rubber-like material that stays flexible beyond -70ºC, which makes it useful as a polythene additive.

Polythene is an excellent food safe plastic, but it becomes brittle at low and sub-zero temperatures. Adding EVA retains the food safety standard, and makes the polythene stable at low temperatures.

In its raw form, polythene is flammable. This would make it unsafe for use in construction or the packaging of fire-prone materials. To combat this, halogen compounds are added to the polymer blend. Flame-retardant polythene additives are typically compounds of bromine or chlorine, which break down at high temperatures and create water as a byproduct, quenching the flames.

High-slip polythene additives make the material extra slippery. Fatty acid amides are added to the polymer during extrusion. They bloom to the surface once cooled, where they form a microcrystalline structure that decreases friction. This is useful in polythene bags for clothes, making packaging faster and easier.

Low-slip polythene additives do the opposite; they make polythene grippier. This makes it useful for pallet loading and stacking heavy polythene bags.

Custom blends can be made with different polythene additives, to give the polymer a multitude of properties. For example, UVI and coloured polythene are sometimes used in tandem, because opaque, dark colours are natural absorbers of UV light and give additional protection. Polythene additives can be tailored to each application, reducing costs and maximising performance.

Polythene additives and custom polymer blends for any application

Talk to our friendly team of polythene experts at NPF Packaging – and start your order for a custom polymer, made with our range of polythene additives. We’ll deliver your polythene products to your exact specifications; as sheeting, poly bags or layflat tubing. Get a quote now, or call us on 01773 820415.