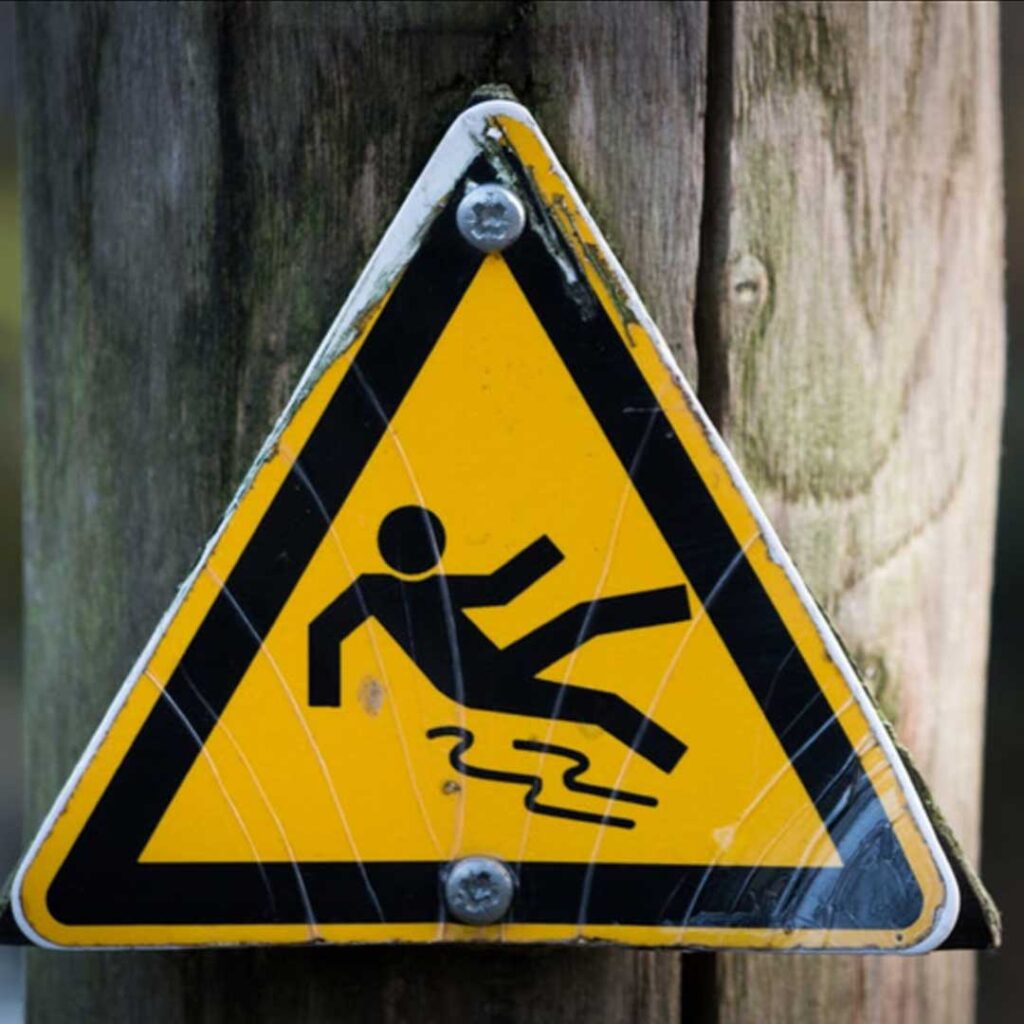 Low slip polythene can also layered throughout a pallet to hold palletised product during shipment. You may have seen some of our low slip polythene in your local supermarket layered between plastic containers of chocolates.

Low slip low density polythene (LDPE) is a fractional melt film grade. The polythene has no slip or anti-blocking agents and the polythene feels almost rubbery to the touch.

To find out more and for high slip polythene prices get in touch with us we’d love to hear from you.

Share on email
Email This Product To Your Team

Enquire About This Product 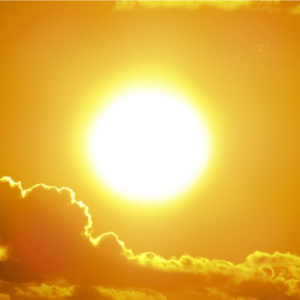 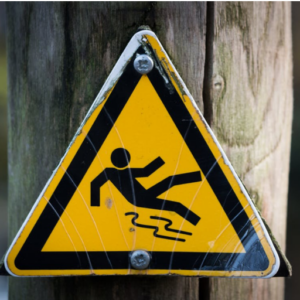 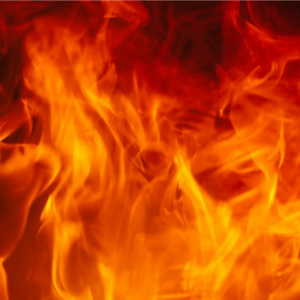 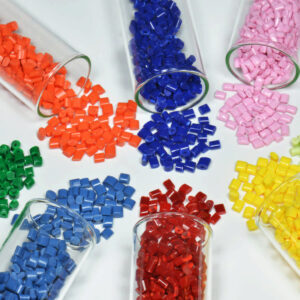 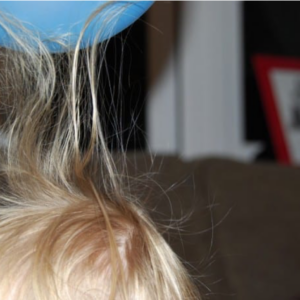 View Product »
Need packaging Advice? find out how we can help you