Coloured Polythene: Everything you Need to Know

For starters, coloured polythene is super easy to identify at a glance, which makes colour-coded packaging systems easier. That’s not just helpful for building flatpack furniture – it’s a vital time-saver, built into packaging for automotive manufacturing, for example.

And without coloured polythene, the everyday world we inhabit would be a lot less safe. Everything from the food we eat to the medical supplies that keep us alive in our hour of need – they’re all dependent on coloured polythene, and not just for the obvious reasons.

So let’s explore coloured polythene and its uses, beyond branding and style. 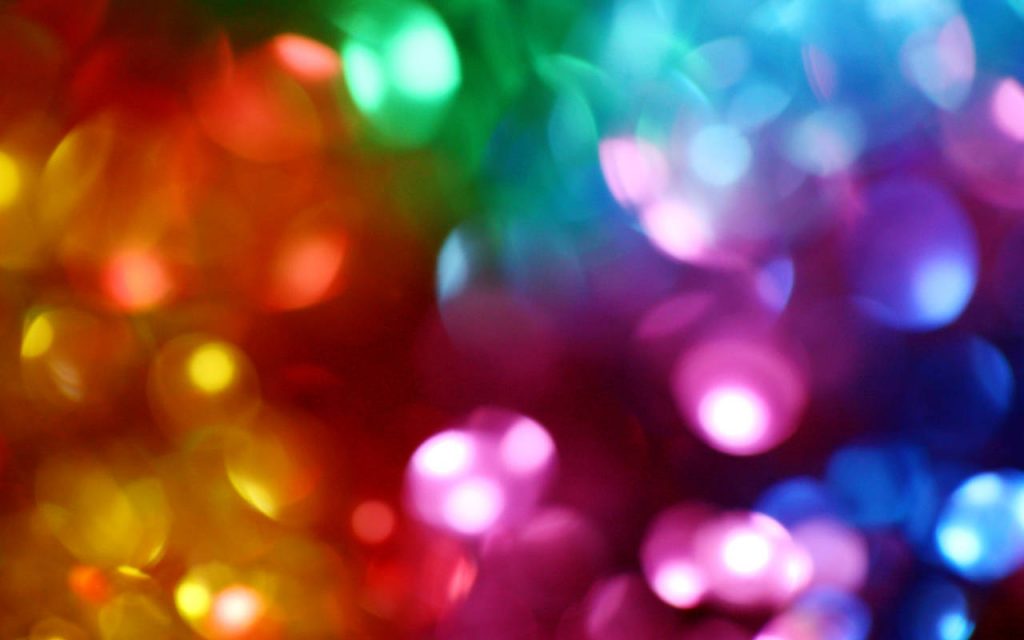 Why use coloured polythene?

Industrial food packaging (for ingredients, or final packaging to send to kitchens) is often coloured blue. Blue coloured polythene is useful as a high-contrast colour, so if any shreds of packaging are accidentally introduced to the food during production, it’s easily spotted.

Blue is most commonly used because there aren’t really any naturally-occurring blue foods. Even blueberries, despite the name, are mostly purple. It depends on the colours of the food being produced, but you’re most likely to see blue coloured polythene in food production.

Further back down the food supply chain, polythene for farming and agriculture is frequently coloured and treated with UV inhibitor additives. The UV additive stops the polythene breaking down in sunlight, while the coloured polythene helps to maintain optimal temperatures.

Speaking of temperature, a similar method is used in construction. Polythene sheeting for construction is often coloured, especially when used to protect concrete while curing. Concrete produces heat when it cures, and is sensitive to temperature as it sets; a hot cure can introduce cracks, while a cold cure can affect hydration and integrity.

But that’s not the only use for coloured polythene in the construction world. Another important use of colour is in heavy duty polythene bags for asbestos removal, which require specific colour schemes and labelling to comply with UN and UK safety standards.

How coloured polythene is made

Raw, virgin polythene is naturally almost clear, with better transparency at thinner gauges. The pellets themselves look translucent-white, before they get heated into a semi-liquid state.

Learn more – How is polythene made?

During the extrusion process, colour masterbatches are added to the polythene to give the right colour and opacity. Tinted polythene retains some transparency, and is achieved with a lower concentration of colour additives, while higher treat rates result in opaque coloured polythene.

What colours of coloured polythene are available?

NPF Packaging is able to supply you with almost any colour in the world, opaque or tinted. Just get in touch with your requirements.

Can recycled polythene be coloured?

Darker or more intense colours can not be recoloured easily. Only white or uncoloured recycled polythene can be coloured effectively, and may not achieve the exactly specified colour – but it can still help you avoid the Plastic Packaging Tax.

Can coloured polythene be recycled?

Yes, but there are limits to its uses. Find out more about how plastic is recycled.

Coloured polythene bags and films, made to spec

NPF Packaging is your polythene packaging specialist. We supply coloured polythene sheeting and bags, for all industrial and packaging operations, designed to your exact specifications. Get a quote now, or call us on 01773 820415.