Polythene Wrapping – How to Use it in Packaging Operations

Polythene adds a crucial protective barrier to products during transit, and is used as part of the packaging process for an endless number of products. But besides being strong, lightweight and highly protective, it’s also incredibly versatile.

Find out more – what is polythene film used for?

This versatility means that polythene is also used as protective wrapping for pallets and boxed items. Polythene wrapping protects goods in warehouses from dust, moisture and stacking damage – and adds protection from the elements in transit. 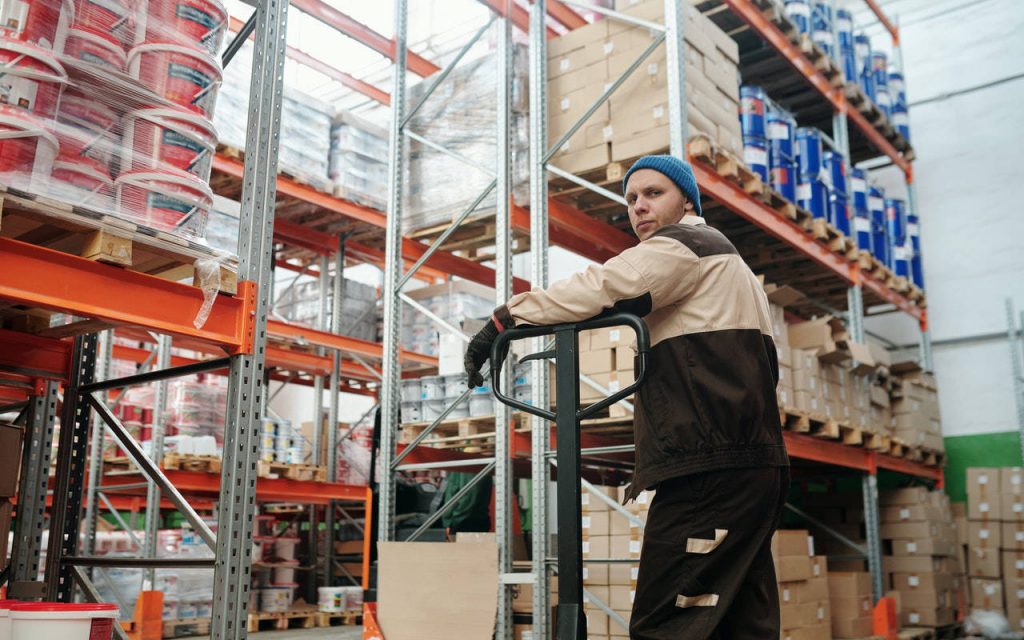 While there are many kinds of polythene wrapping products (bags, covers and films – in a huge range of blends and colours), we’ll look at single wound sheeting (SWS) and centrefold sheeting (CFS).

Both SWS and CFS are made from polythene LFT (layflat tubing); the mother of all polythene packaging products. To make centrefold sheeting, LFT is cut along its length. To make single wound sheeting, the folded edges of LFT are cut off, to make two single ply sheets.

Now, it’s true that polythene can be used to make specialised pallet covers and shrink wrap – but SWS and CFS can also be used in their basic forms. Polythene sheeting rolls are used in automated and semi-automated packaging operations, but can also be used manually. This gives them a super versatile advantage over other types of packaging.

To be clear – CFS and SWS aren’t a substitute for pallet stretch wrap; they’re more suited to use as pallet top coverings and as protective sheeting, during storage and logistics operations. Pallet stretch wrap is a lot like household cling film, just a lot bigger. An alternative that provides full protection and can secure a load on a pallet is a shrink pallet cover.

In smaller packing operations, the versatility of SWS makes it a sought-after solution. It can be used to make liners and covers, dust sheets and protective barriers when stacking. And that’s in addition to its primary use as an inner packaging material!

Usually, it can achieve all of this from a single dispenser, with the option to use manually. A layer of SWS can easily be added to the top of a pallet during wrapping, to prevent tearing or dust ingress when pallets are stacked on top of each other for storage.

Can you use centrefold sheeting as a pallet wrapping material?

Like SWS, CFS can be used to cover pallets, but not to wrap them. When used manually, centrefold sheeting offers some benefits; the fold makes it easier to make a functioning cover that goes around the whole pallet and folds over the top.

Read more – how much can you load on a pallet?

Centrefold sheeting is an effective pallet top cover when used with pallet wrap. Pallet stretch wrap holds the sides in place, while the CFS protects the exposed top of the wrapped pallet from environmental damage and pallet stacking.

Order customised polythene wrapping materials for every stage of packaging and logistics. Call our friendly team on 01773 820415 for advice and help – or get a quote now.