As a packaging material, polythene film is one of the most versatile options available. It’s lightweight, cost-effective and offers good protection for almost any item you can imagine. Polythene film roll is available in multiple widths, thicknesses and options – but what do you need to know before you start using it in your packaging operations? Here are the answers to the most commonly asked questions from customers and web searchers. 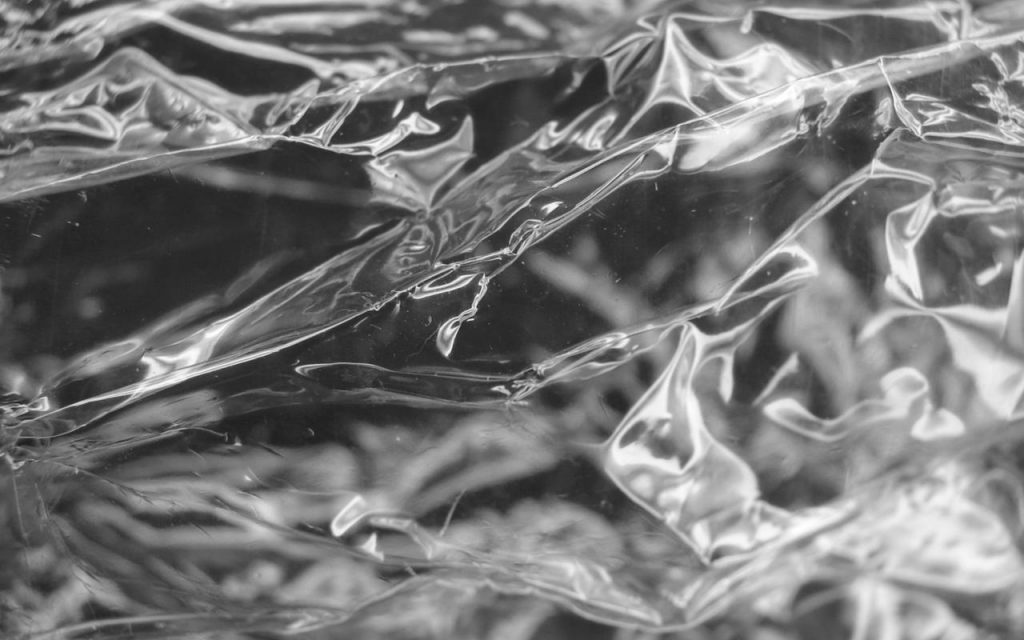 Is polythene the same as polyethylene?

What is polythene film roll used for?

Polythene film roll is used for packaging just about anything you can think of: sports equipment, instruments, furniture, food, carpet, toys, clothing – you name it, polythene film can wrap it.

Read more – learn how to use layflat polythene tubing.

In consumer goods, polythene is often used in conjunction with another kind of packaging (like a box). The film adds a protective barrier between the packaged item and the outer packaging. It can also be coloured and printed, to use as a standalone packaging product, or display useful information.

Polythene film is also used for pallet sheets, to protect from dust and moisture, or to keep loads secure on a pallet.

How is polythene film made?

All polythene packaging film starts life as polythene LFT (layflat tubing). A purpose-built machine is used to automate most of the production process. Here’s a very brief, simplified version of how polythene film is made.

In the first part of the machine, pellets of virgin or recycled polythene are heated in a chamber until they become the consistency of jam or treacle. Then, a special extrusion machine blows air through the semi-liquified polythene, to form a tall bubble-like column, which cools and sets as it’s blown.

Next, at the top of the open end of the tube, rollers flatten the polythene. From here, it either gets cut at the folds to make single wound polythene film roll, cut in between to make centrefold sheeting – or it’s left as it is, to be used as LFT.

Polythene is considered one of the safest plastics, with extremely low toxicity. It’s a very stable compound that doesn’t leach into food or drink, or taint any suitable products it’s packaged around.

However, chemical additives are sometimes necessary for certain polythene applications, to make the material work for the intended purpose. These chemicals aren’t always safe for human consumption – but they’d never be used for this application anyway.

For packaging food and surgical items, virgin polythene films are always specified to eliminate any risk of potential contamination, and only food safe additives are used.

And remember; any kind of plastic sheet or bag poses a suffocation hazard, especially to children and animals. Always be careful of how you store and dispose of polythene film.

What is the thickest polythene sheeting?

What size is a roll of polythene?

Any width can be supplied between 19mm and 9.6 metres – at a length that suits your packing station, automated packing machinery and product.

How heavy will a polythene film roll be?

That depends on how wide the roll is, how thick the polythene film is specified and how much is wound onto the roll. Polythene is incredibly light, but that weight adds up when wound up tightly – and the weight of the core it’s wound around must be considered, too.

As an example, the material on a one metre-wide, single wound roll of 30mu thick polythene weighs about 28g per metre. Need a more specific guide? Ask the team.

What is the best polythene film roll to use?

There’s not really a “best” polythene film roll to use – just different types. What you need will depend on your product, your packaging line and your automated processes.

Do You Have a Question about Polythene Film Roll?

Ask our friendly team of experts at NPF Packaging – and maybe we’ll add your question to the list! But if you already have your answers, then you can go ahead and order polythene film roll specified to your exact requirements – printed, tinted and in a huge range of widths.