Polythene film is the material of a thousand uses. It’s so versatile that you’ll find polythene has a use in just about every industry – and it’s especially important for packaging. Polythene film can be formed into any number of useful formats, with automated packaging systems able to cut, wrap and seal it around boxes or products.

Polythene film is also used as a wrapping material, and it’s the most common material for this purpose. It’s used to bind multiple packs or boxes together – on a pallet, or other storage system – offering the best balance of cost and protection (when compared to alternatives).

Polythene shrink wrap pallet covers are also available; but it’s important to remember a key difference between polythene film and other types of shrink wrap. 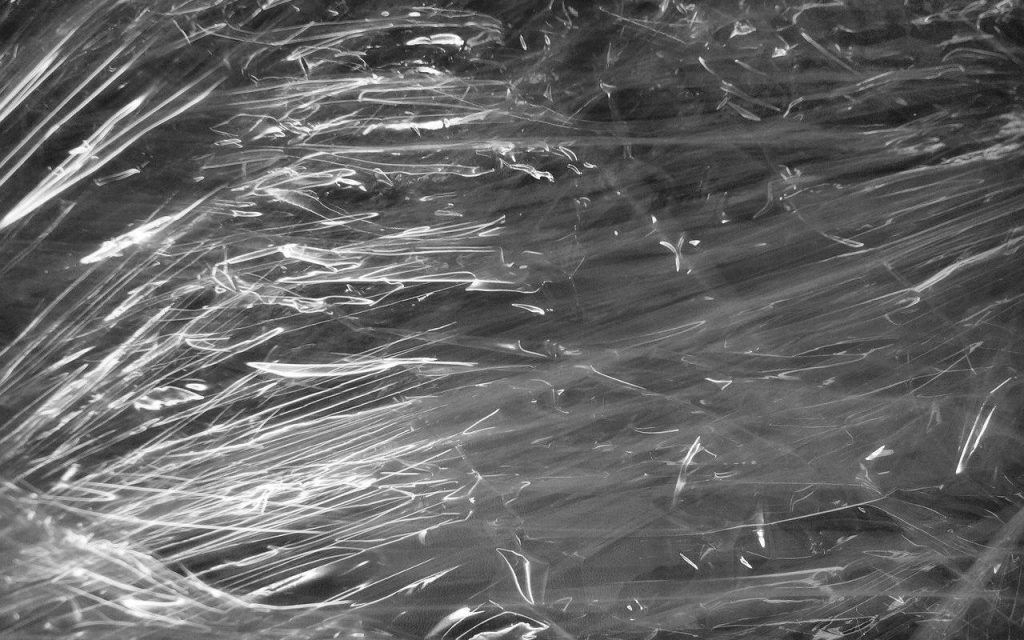 Different kinds of shrink wrap and when to use them

There are several kinds of shrink wrap, each with their own use cases. They’re all made of different plastics, and the one you’ll need depends on what you need to achieve. These are the different kinds of plastics used for shrink wrap, and what they can be used for.

Polythene film does heat shrink, but in a different way. Interestingly (and unlike other plastic wraps), polythene doesn’t shrink in the presence of heat. If heat is applied to polythene, it retains its usual size, but becomes more supple. Then, once the heat is removed, it begins to shrink around the object or objects to be wrapped.

This heating and cooling doesn’t affect its protective properties, or change its recyclability, but it does mean that polythene doesn’t shrink as tightly as other plastics. It’s still useful for transport and protective applications, with the same level of puncture resistance.

Polythene shrink wrap can be used to wrap just about anything – and it’s commonly used to wrap canned goods together on cardboard bases, or building materials on pallets. One key benefit is that it is completely recyclable, pre-consumer plastic; the most desirable grade of recycled polythene.

It is typically not as “premium” looking as POF or PVC, with a more utilitarian and protective application in transport and logistics. It is, however, 100% food safe.

PVC was once the leading plastic used for shrink wrap, but polythene film has taken over. PVC plastic packaging materials pose a danger to health, during both creation and incineration, so it comes at a social and environmental cost. To make matters worse, PVC packaging is not recyclable.

It does shrink in the presence of heat, by quite some way – but it gives off strong odours and harmful vapours under heating. PVC has actually been banned in some countries, because of the harmful gases produced when heated, burned and during manufacture.

PVC is highly elastic, clear, and it shrinks very tightly. It can still be found in older systems, and was commonly used to package consumer goods like boxes, CDs and DVDs. Due to the health implications, it is not used in food packaging.

Polyolefin shrink wrap has a premium finish, and is food safe, making it suited to consumer goods and display packaging. It seals well, and responds very predictably to heat – this makes it suitable for manual, semi-automated and fully automated packaging lines.

POF is actually the “family” of polymers of which polythene is a member. It is made by combining polythene with polypropylene – another polymer in the family with different properties. The resulting compound material has better shrinking and optical properties than polythene, but it retains polythene’s mechanical strength, lightweight and resistance to fatigue .

How does shrink wrap work?

Polymer molecules (the long chains of carbon and hydrogen that make up synthesised plastics) are usually tangled around each other. During the manufacture of shrink wrap, they are heated and stretched, so that they all line up into straight rows. Once cooled, they stay aligned. Applying heat to the film again causes the molecules to lose alignment, and they become tangled again. Depending on the polymer, this can reduce the film’s size by up to 50%!

For the highest quality polythene film and shrink pallet covers – talk to our friendly, knowledgeable team at NPF Packaging. Get a quote now, or call us on 01773 820415.