What is MDPE and how is it used?

But these aren’t the only types of polythene in existence. There’s also UHDPE, which stands for ultra-high density polyethylene. There’s even an ultra-low density version, ULDPE. And then, there’s the subject of today’s post – MDPE.

Well, this middle ground in density gives MDPE unique properties which make it an extremely useful material in plumbing, electrical engineering, and packaging. Let’s learn a little more about MDPE, and how it’s used. 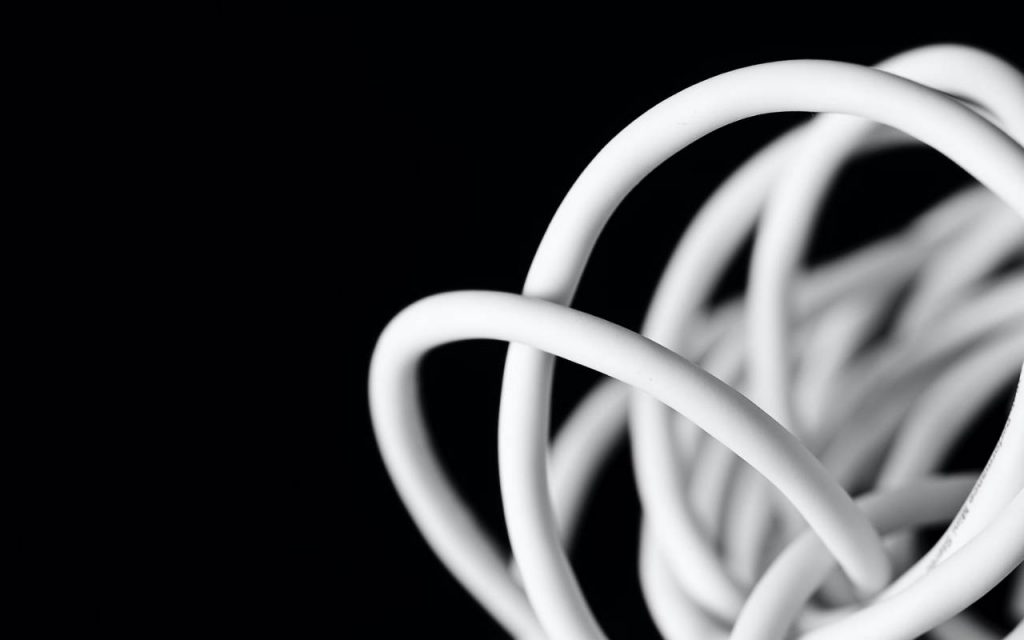 The many uses of MDPE

Medium density polythene has excellent drop resistance, good shock resistance, and an overall higher resistance to stress cracking than HDPE. It has what’s called a lower “notch sensitivity”, which means it’s less likely to fail when small imperfections are introduced by tearing and nicking, or “notching”.

MDPE is like a happy medium between HDPE and LDPE; it’s stiff enough to form rigid structures, absorbs shock and yields well to force, and doesn’t deform under reasonable loads.

MDPE is significantly stiffer than LDPE when handled. Its transparency is not as good as LDPE, producing a more translucent film – but it can be produced with the same colours and polymer additives. It’s used where both stiffness and toughness are essential – like in plumbing applications and in electrical engineering.

Modern plumbing is the most common use for MDPE today, particularly in push fit heating systems, but it’s also found use in wastewater management. This is due to its high level of shock resistance and low notch sensitivity, which prevents leaks or bursts from occurring under load.

Heavy electrical cables – like undersea cabling, or important infrastructure routing – also tend to be coated in MDPE. It’s flexible, but tough enough to offer cut and tear resistance, which is extremely important in these applications. The cable must be protected from corrosion and shorting out on exposed surfaces, and MDPE offers a high level of protection while still allowing for suppleness and flexibility. That’s a non-negotiable feature when you need to spool miles of cable onto a round reel!

It has found use in civil engineering, medical applications (such as prosthetic devices), and even in art and graphic design. And its inherent toughness to flexibility ratio gives MDPE advantages as a packaging material, too.

Packaging made with MDPE

Most of us will have experience of MDPE. It’s the stuff used to make squeezy bottles; like the kind you get shampoo, moisturiser, or mayonnaise in. But not many people know that MDPE can also be made into a film, just like LDPE – and formed into:

So, why would you choose MDPE over LDPE for polythene packaging?

Why choose MDPE for packaging?

There’s a financial case for some users, where MDPE *could* present some cost savings in some applications. For instance, you might be able to downgauge your polythene but retain the same level of strength as LDPE by using an MDPE film instead. We can provide MDPE at a thickness (or rather, thinness) of just 8 microns/32 gauge.

MDPE has a high resistance to notching, so it has a far higher reuse value and longer lifetime than LDPE. This is useful for say, polythene bags, which would otherwise be discarded once torn – or for protective packaging that is intended to be used to store items over a longer term.