Is Recycled Polythene a Long-term Solution to Plastic Pollution?

We know that pollution is only part of the problem with the plastics industry. After all, plastic is made from oil – but can it ever be eco-friendly? Well, it’s complicated, and there’s lots of work to do; but on balance, in the fight between biodegradable plastic vs recycled plastic, recycling is still the best option.

Polythene is completely recyclable. But, while it can be recycled several times, there comes a point where the quality degrades too much for packaging use. Is this really a long-term solution to the plastic problem? What’s next for end-of-life polythene products? 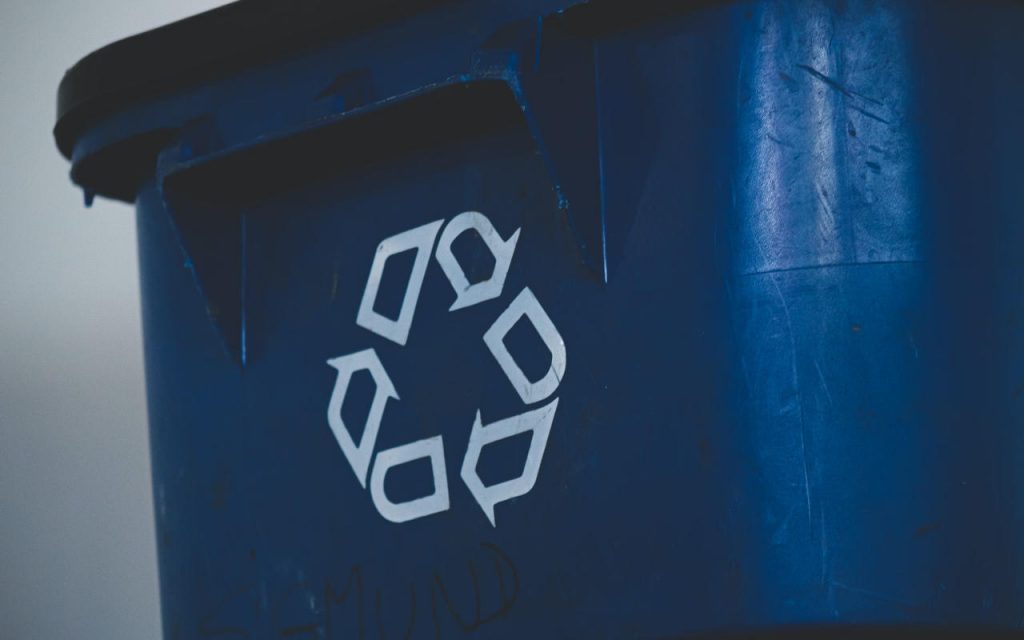 Yes, polythene is fully recyclable. Recycled polythene can be turned into new packaging – and from then on, it can be used to make long-lasting items; like bins, non-structural paneling, furniture, flooring and playground equipment.

Sadly, despite this versatility and reusability, a vast amount of polythene packaging ends up in landfill – along with 91% of all plastic waste. This is catastrophically bad for the environment; and in some cases, it’s hugely wasteful financially. For some types of plastic, like polythene wrapping, creating new material from oil requires much more work than recycling what’s already been produced. More labour, more effort, more power, more transport, more processing – it’s mind-boggling.

End-of-life polythene can also be incinerated to create power, reducing the need for other types of combustion. While this still isn’t ideal, it’s a far better solution than sending it to landfill, where it will eventually (over huge timescales) become part of the ecosystem in some way.

Making plastic tomorrow’s problem doesn’t make it go away. So is it simply laziness that drives polythene into landfill rather than recycling programs? Not exactly. Polythene is becoming easier to recycle, but many firms are still reluctant to allocate resources to sorting and recycling, and old ways are still persistent. There’s certainly an education factor at play here.

Not all plastics can be recycled or disposed of in the same way, and there’s definitely still some confusion around which plastics can and cannot be recycled. This could be leading people to simply throw away anything without a label that looks unrecyclable.

How do you dispose of polythene for business in the UK?

Consumers can now find plastic packaging and polythene bag recycling points at supermarkets nationwide. But what about businesses?

LDPE is used in pallet wrap, shrink wrap and stretch wrap – some of the most common warehouse and retail waste. When polythene film or pallet wrap are separated, and kept dry and free of contaminants, they can be turned into new plastic at a fraction of the cost. You shouldn’t put them in your commercial recycling bin; they must be collected by a specialist.

There’s a good choice of plastic recycling services for businesses, some of which incentivise plastic collection for recycling – making it financially viable to help the environment.

What is recycled polythene packaging made from?

Our recycled polythene packaging is made from high grade, pre-consumer polythene. This means that it has always been separated from any other type of waste and has not yet reached the end consumer; it will have only been used in logistics and warehouse packaging. This ensures product quality, consistency and the best recycled polythene integrity.

So – is polythene wrapping eco-friendly in the long-term?

We’ll probably always need plastic packaging in some shape or form. It’s the cleanest, most convenient and safest way to package just about anything. Plastic packaging is extremely useful and on balance, quite eco-friendly when disposed of properly – but either way, it won’t be going anywhere soon.

Long-term, even with single use packaging alternatives and recyclable polythene wrapping, there must be a more sustainable approach. Incineration as a final stage simply won’t make the problem disappear; it’ll just put it in the atmosphere we breathe instead.

There is hope on the horizon – in the form of bacteria; or rather, the enzymes they produce. This video explains how naturally-occuring mutated bacteria, with the ability to eat plastic, were discovered in Japan. By synthesising and combining the enzymes these bacteria use to eat their food, scientists have been able to break down plastic at a massively accelerated rate.

Not only could this destroy all surplus plastic safely, the bacterial enzymes are able to turn discarded plastic into its constituent materials. This would close the loop on a never-ending plastic recycling chain – resolving all sorting issues. We’d no longer be dependent on harvesting more raw materials and making more plastic than we already have.

First, attitudes and processes need to change – because this amazing biotechnology is still years away from being viable, and also relies on compliance. By changing attitudes and learning more now, businesses and consumers can make steps to recycle properly, while better solutions are developed.

We’ll tell you everything you need to know about recycled polythene; including uses, applications and where to get your used polythene wrapping recycled. Call our friendly team on 01773 820415 for advice and help with your recyclable packaging requirements – or get a quote now.