Every Use for Polythene – from Packaging to 3D Printing on Mars

Polythene has some unique and amazing properties.

It’s waterproof. It’s strong. It’s super light. As a film, it’s soft and malleable, with stretch and give – this makes it resistant to tearing and good for protective applications. In higher densities and thicknesses, it behaves like other solids – and can be made into virtually any shape.

It is a fantastic thermal and electrical insulator, with a melting point of between 110ºC (LDPE) and 130ºC (HDPE and UHMW polythene). Its properties can be changed by blending additives in – making it unbelievably versatile. In short, it’s a miracle material, and it has changed the course of history many times over.

Here’s every use for polythene we can possibly think of – but if you can think of any more, drop us a line and we’ll add it to the list! 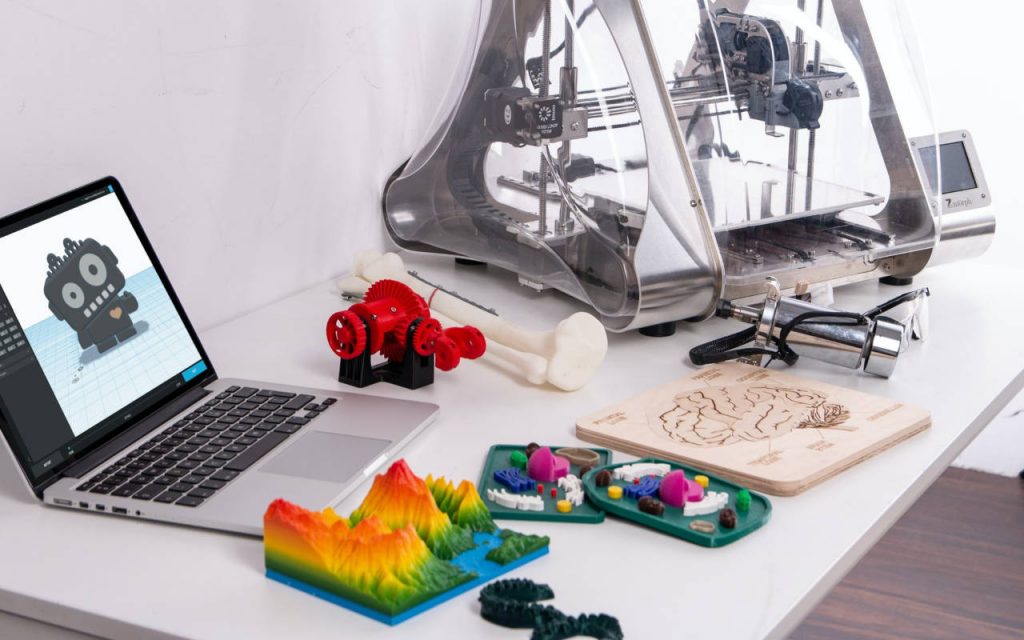 What is polythene used for?

Packaging is the primary global use of polythene:

Bottles, bags, films and sheets… Polythene makes it all possible. Milk comes in HDPE bottles, foods are sealed or packaged in LDPE – it’s everywhere you look, both at home and at the shops. Even if you can’t see it or actively reduce your personal use of it, it has almost certainly been used in the logistics process.

Polythene sheets, shrink wrap and pallet covers are used to keep loads safe from moisture, dust and dirt – both in transit and in storage. Wraps are used for protection and to keep the load stable on a pallet. Covers and sheets can be reused, or recycled – and polythene shrink wrap is recyclable.

Polythene packaging is great and all, and it certainly has made our lives more convenient – but thanks to the amazing properties of polythene, it can do so much more.

Polythene might become one of the most important materials in establishing a working colony on Mars, and could save salmon from becoming endangered. And of course, it’ll always be there to package food, clothing, and everything else we need to make our modern lives run smoothly. But it can do some quite unexpected, life-saving things, too!

This one’s quite amazing. Polythene is actually far from ideal as a 3D printing material on Earth: it doesn’t stick to many base materials apart from itself, and can be messy and fiddly to work with. There are far better alternatives.

But it does work – particularly ultrahigh molecular weight polythene. This is important, because one day, humans might be forced to leave the planet for somewhere like Mars. And on Mars, there’s probably no oil to make traditional plastics from.

But polythene can be made using the elements available on Mars: it has a carbon dioxide-rich atmosphere and water (locked up in ice).

With lots of electricity, water can be decomposed into hydrogen and oxygen. The carbon dioxide in the atmosphere can be combined with the hydrogen, to make carbon monoxide and water.

And just like that, future colonists on Mars will have an abundant supply of material to build with, and 3D print the tools they need (and other objects we take for granted here and now).

Pretty cool for the stuff we all chuck in the recycling bin without a second thought!

Bulletproof vests are made with ultrahigh molecular weight polythene (UHMW). It has a tensile strength many times greater than that of steel when woven into threads, but it’s incredibly light and flexible by comparison.

Aprons, gowns and tabards, as well as gloves, are primarily made of polythene. We all know how important PPE has been throughout the Covid-19 pandemic, and polythene has been helping to protect NHS workers, care workers and the people on the frontline the whole time.

Broken windows, shifted roof tiles and broken cladding can all be secured and temporarily weather-proofed with polythene sheeting, while waiting for a permanent solution. It’s also great as a covering for anything you want to keep dry or dust-free outdoors or indoors – like when painting or doing some DIY.

Polythene is used on farms to fight weed growth, increase fertiliser uptake, regulate temperature and humidity, and protect plants and soil from bad weather. It’s also used for grow bags and irrigation systems, and has been credited with improving crop yields by up to a third!

Polythene is an excellent electrical insulator, and its high ductility covers wiring easily. It’s flexible and tough, making complex routings possible. During WWII, polythene was used to make insulation for the cabling of radar equipment because of its low-loss properties at very high frequency radio waves.

Outdoor toys and play equipment are routinely made with recycled polythene at the end of its useful life as a packaging solution. It retains its strength and weatherproof properties, and provides communities with safe, fun play areas for years and years. It’s also common to find plastic benches made using recycled polythene, for the same reason.

Polythene can be extruded into pipes, hoses and tubes for plumbing applications. Because it’s food safe, it can deliver water and other liquids for consumption – or be employed in irrigation systems, drainage fields and wastewater management.

Remember the fish tube memes, from back in 2019? Well, we’re pretty sure that tube is some kind of polythene blend. The makers of the Salmon Cannon, Whooshh Innovations, claim a proprietary plastic mix is used that has a super-slippery lining for the fish to move down. But, with that much flexibility and strength, we’d be willing to bet it’s a polythene base.

Off the tops of our heads – that’s every weird and wonderful application of polythene we can possibly think of.

So, next time you’re sitting on a park bench, visiting the supermarket – or have to put on a bulletproof vest and fly to Mars (who knows?!) – think of the magic material that made it all possible: good old polythene!

What do you want to know about polythene?

Ask our friendly team of experts at NPF Packaging – and start your order for polythene film, layflat tubing and polythene bags. We’ll deliver polythene packaging products to your exact specifications, with custom tints, prints and branding available. Get a quote now, or call us on 01773 820415.